Save the date! After a two-year hiatus due to COVID-19, the Upper Cumberland Pride Festival is back, better than ever! Join us on Saturday, June 11, 2022 for a celebration like no other.

Follow our social media accounts for the latest news! 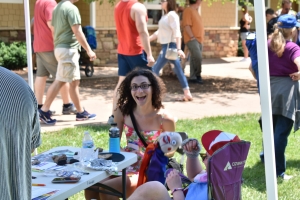 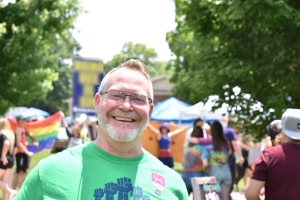 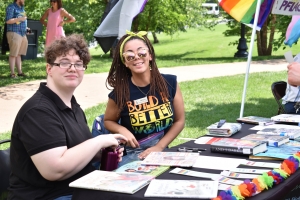 Why a Pride Festival?

Held annually, typically in June, the Upper Cumberland Pride Festival celebrates the diversity found in our beautiful region of Tennessee. Gay Pride month is celebrated each year to honor the 1969 Stonewall riots in New York City. The Stonewall riots were a tipping point for the Gay Liberation Movement in the United States. In the United States, the last Sunday in June was initially celebrated as “Gay Pride Day,” but the actual day was flexible. In major cities across the nation, the “day” soon grew to encompass a month-long series of events.

Today, celebrations include pride parades, picnics, parties, workshops, symposia, concerts, and LGBTQIA+ Pride Month events that attract millions of participants worldwide. Memorials are held during this month for those members of the community who have been lost to hate crimes or HIV/AIDS. The commemorative month’s purpose is to recognize the impact that lesbian, gay, bisexual, and transgender individuals have had on history locally, nationally, and internationally.